For 34 years, ChasenBoscolo has treated all people with dignity and respect. Specifically, we abhor all forms of racial injustice. We join with other voices of protest to condemn the behavior that led to George Floyd’s death. We recognize that this incident is not a random event, but part of systematic racial injustice that exists in the United States today. We, at ChasenBoscolo, believe, as said by the Reverend Martin Luther King that “Injustice anywhere is injustice everywhere.”

Cognizant of the fact that others have more national clout than we do, we will be making a contribution to

It is the entire ChasenBoscolo team’s pledge to keep fighting injustice wherever we see it. 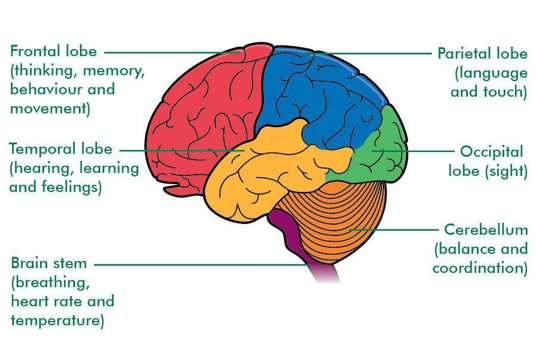 Ben Boscolo obtained an $875,000.00 personal injury settlement for a tractor-trailer driver who was rear-e… Read More