Barry Chasen started the firm in 1986 with one employee—his secretary. In 1987, Benjamin Boscolo joined the firm and Tom Teodori followed in 1987. Ultimately, Ben and Tom became co-owners of the firm and together they have worked hard to expand the firm. After more than 30 years in business, ChasenBoscolo employs a large team of experienced lawyers and legal professionals. Barry takes pride in the fact that the attorneys at ChasenBoscolo represent the underdog. It is part of Barry’s core values, and a firm value, to provide the firm’s clients the very best legal representation regardless of their ability to pay.

Barry has been practicing law for more than 39 years and has tried hundreds of cases before juries in state and federal courts in Maryland, resulting in several reported decisions from the Maryland Court of Special Appeals and Court of Appeals. Barry’s main practice areas are workers’ compensation and personal injury. He has tried thousands of cases before the Maryland Workers’ Compensation Commission. In addition to his work at the firm, Barry has lectured on workers’ compensation law for numerous professional associations.

Barry came from a family of modest means. He attended college and law school at night and worked during the day to support himself. In 1968, Barry’s education was interrupted when he was drafted into the Army. He attended Officer Candidate School and was commissioned as second lieutenant. Barry served as a military intelligence officer in Vietnam where he was twice awarded the Bronze Star. Before and after his military service, Barry worked for the Social Security Administration, where he held a variety of jobs, his first as a file clerk with an annual salary of $3,680.

Outside of work, Barry enjoys playing tennis and loves spending time with his family. He has been married to his wife for more than 40 years. He has three sons and three grandchildren. Barry’s desire to help the underdog continues into his personal life. He and his wife have a passion for education and have endowed several scholarships enabling many students to attend college. Having obtained his undergraduate and law degrees by attending night school, Barry is committed to helping nontraditional students, like himself, reach their dreams. He and his wife also support feeding people in a very big way through Jose Andres’ World Central Kitchen and So Others May Eat (SOME)

Ask Barry: Q: What is unique about CHASENBOSCOLO? A: We practice law in a very ethical, honest and straightforward way. When we give our word, people can “take it to the bank.” We've earned that reputation in the community, one client at a time.Education Practice Admissions Honors Lecturer on Workers' Compensation Issues for Professional Associations and Memberships
Last Updated : December 23, 2021 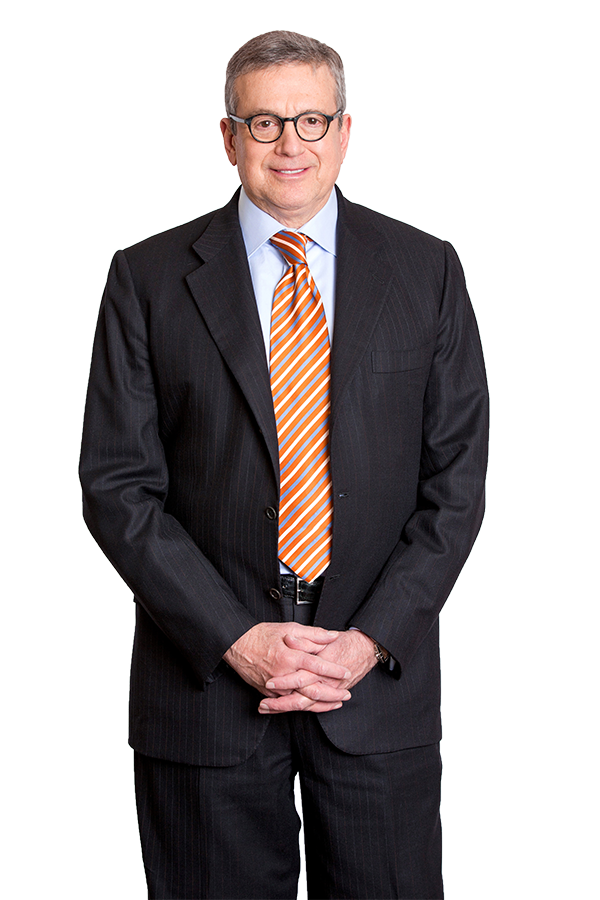