Michael Reiter has always been intrigued by the law, but it was his father, who is also a lawyer, who inspired him to pursue a career in the legal field.

Mike is passionate about giving underdogs a voice against big corporations. He believes that a personal injury lawyer’s role is to help make their community a safer place and to ultimately protect their clients’ rights. Michael loves going to bat for his clients and fighting for them at trial, and he has done so countless times throughout his career. It means a lot to Mike to fight for the little guy. He has frequently had the opportunity to fight for clients who have had life-changing injuries through no fault of their own. Mike enjoys helping them not only on their legal cases, but he also strives to be there for them as a person through challenging times and to ultimately help them achieve closure.

Mike fights for his clients and their families in areas of the law such as premises liability, serious motor vehicle crashes, trucking collisions, nursing home neglect and construction injuries. He stays involved in the legal community as a member of the Maryland Association for Justice, D.C. Trial Lawyers Association and Prince George’s County Bar Association.

After studying broadcast journalism and political science at Syracuse University, Mike went on to receive his Juris Doctor from the University of Miami School of Law. He has been practicing with CHASENBOSCOLO for more than seven years.

When he’s not fighting for his clients’ rights, Mike loves spending time with his wife and two young sons, traveling and hanging out with friends. He also enjoys watching and discussing sports, and he plays in a recreational basketball league. 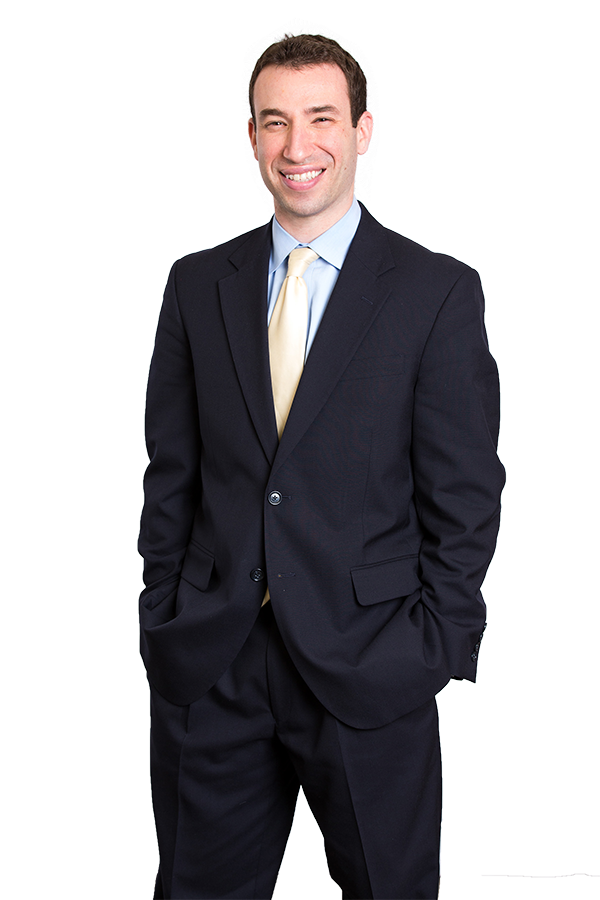