John Everett’s reason for becoming a lawyer is simple: he wanted to change people’s lives. John often meets clients after a particularly traumatic incident when they are struggling through pain and dark days. He is forever grateful for the incredible opportunity to help others, turn their lives around and create positive change.

One of John’s proudest moments as an attorney came when he represented a foster mother who was injured by her foster child and had her right leg amputated. The foster mother had a previous attorney who had lost a case for her and the amputation case was rejected by several other attorneys. John’s persistence and faith in his client helped him get the justice and compensation that she deserved.

After graduating from Boston College with a Bachelor of Science degree in finance, John received his Juris Doctor from the University of Maryland Francis King Carey School of Law in Baltimore.

A Baltimore native, John cheers for the Ravens and Orioles and enjoys spending time with his wife, three daughters and two golden retrievers. 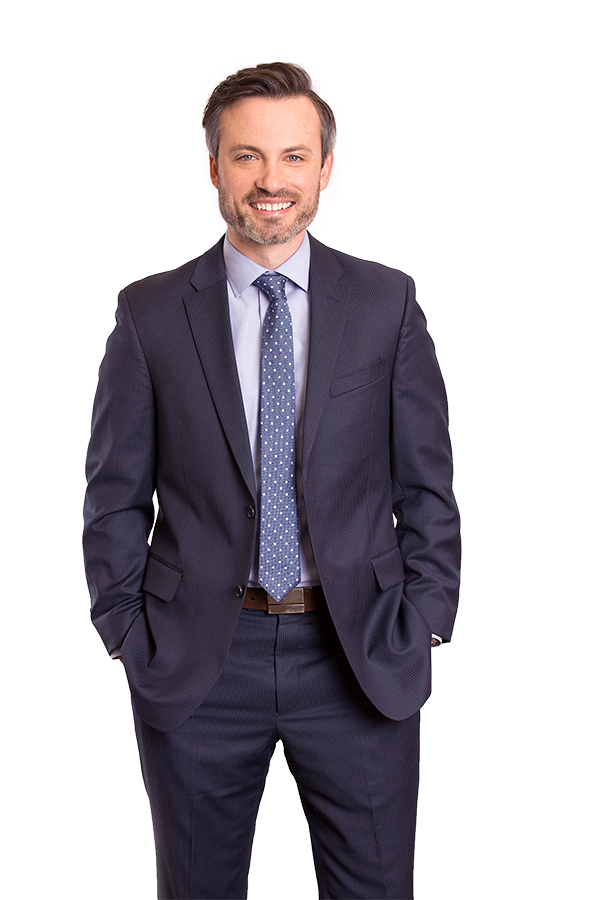