Raised in a small town in Pennsylvania, David J. Kapson credits his parents’ hard work for allowing him to get the best education possible and pursue a career as an attorney.

David received his Bachelor of Arts degree from Hamilton College in Clinton, New York, and his Juris Doctor from The Catholic University of America, Columbus School of Law in Washington, D.C. He became licensed to practice law eight years ago and joined the team at CHASENBOSCOLO two years later. He is now a shareholder with the firm.

As an attorney, David says there’s nothing better than a heartfelt thank you or even a hug from a happy client. He focuses on assisting injured workers in the Washington, D.C., area, and says that his proudest achievement is knowing that he has helped hundreds of honest, hard-working people keep their heads above water when they’re too hurt to go back to work.

David enjoys anything active, including exercising and golfing, and he’s an avid fan of all things Philadelphia sports, including his beloved Fightin’ Phillies. He also enjoys checking out D.C.’s growing restaurant scene. 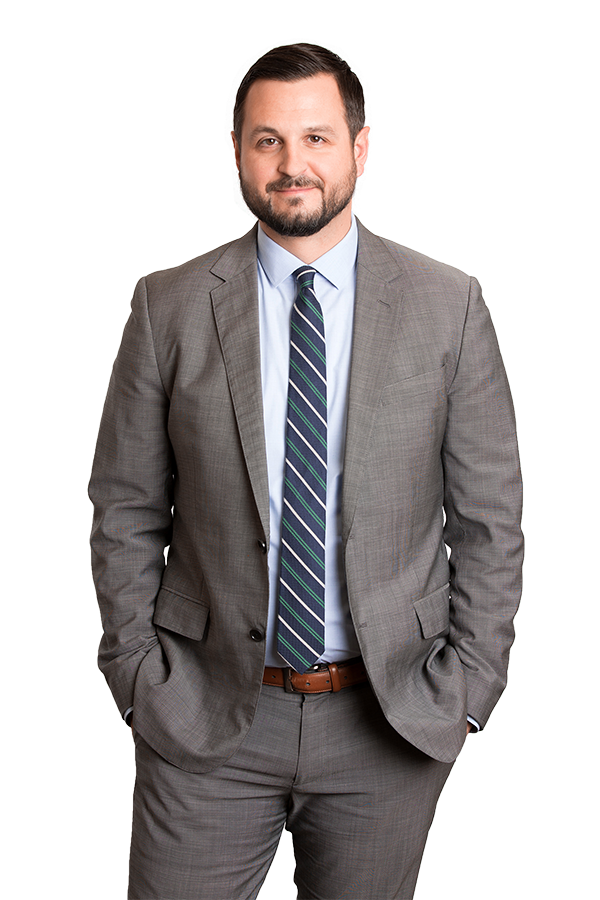