Finding a way to combine her interests in reading, writing and theater led Shari C. Boscolo down the path to becoming a trial lawyer. With 30 years of experience under her belt, Shari considers it a privilege and an honor to fight for her clients’ best interests in front of a jury of their peers.

Shari attended the University of Vermont and the State University of New York at Buffalo, where she received her undergraduate degree. She earned her Juris Doctor from the American University Washington College of Law in Washington, D.C.

Earlier in her career, Shari represented a young man who was seriously injured when his parked vehicle rolled onto his knee while he was working underneath it. Shari helped him pursue a claim against the car dealership that had recently repaired his vehicle, and she was able to obtain a substantial verdict on his behalf.

Outside of her legal career, Shari considers her proudest accomplishments to be her children. She has twins who just graduated from college and another child who is still in college. She still loves theater, and she enjoys playing tennis and cheering for the Buffalo Bills. 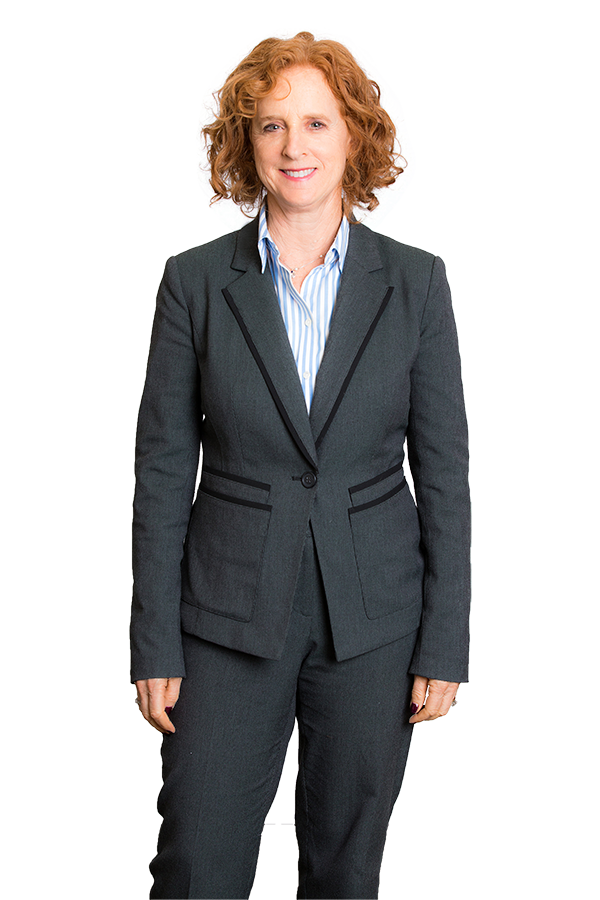