Shakétta A. Denson has always had a profound sense of justice and a compulsion to fight for others, so becoming an attorney was a natural decision for her. She feels strongly about giving back to her community and making a positive difference in the world by using the respect and trust that her position grants her.

She earned her Bachelor of Arts degree in paralegal science from Stevenson University and went on to obtain her Juris Doctor from the University of Baltimore School of Law. Shakétta has practiced law for seven years. She joined CHASENBOSCOLO in January 2015.

One of her proudest achievements as an attorney was winning a large settlement for a motorcyclist who was seriously injured by another rider. By connecting with her client and learning about his passions for riding, Shakétta was able to effectively convey her client’s pain and suffering to the jury.

Shakétta was born in Baltimore and loves the Baltimore Orioles and the Washington Capitals. She’s also a huge Dallas Cowboys fan. In her free time, she enjoys watching TV shows, true crime dramas and spending time with her husband, Erik. Shakétta has two pets—a dog named Dallas and a cat named Fergie. 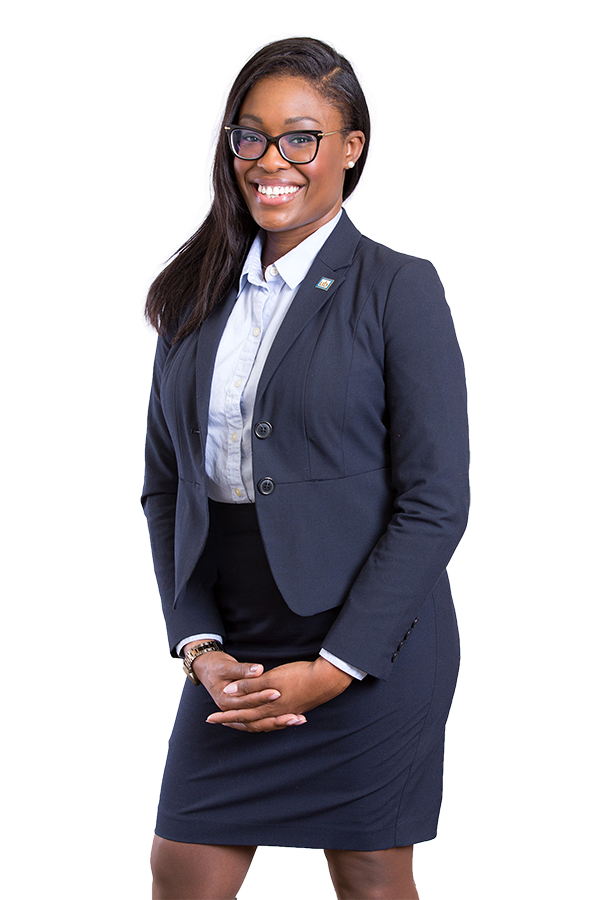