Inspired by his family to pursue a career in law, Robert Garza became a licensed attorney in December 2013. He worked for the Office of the Public Defender as a volunteer attorney before joining CHASENBOSCOLO in February 2015.

Robert considers it his duty as an attorney to protect people who have been injured, to make sure they get everything they’re entitled to under the law and to help them reclaim what they need to become whole again. He’s most proud of the time he helped an injured courier get lifetime wage loss benefits after he injured his back while lifting heavy items on the job.

When he’s not working hard for his clients, Robert works as an umpire with the Burtonsville Athletic Association and cheers for the New York Giants. 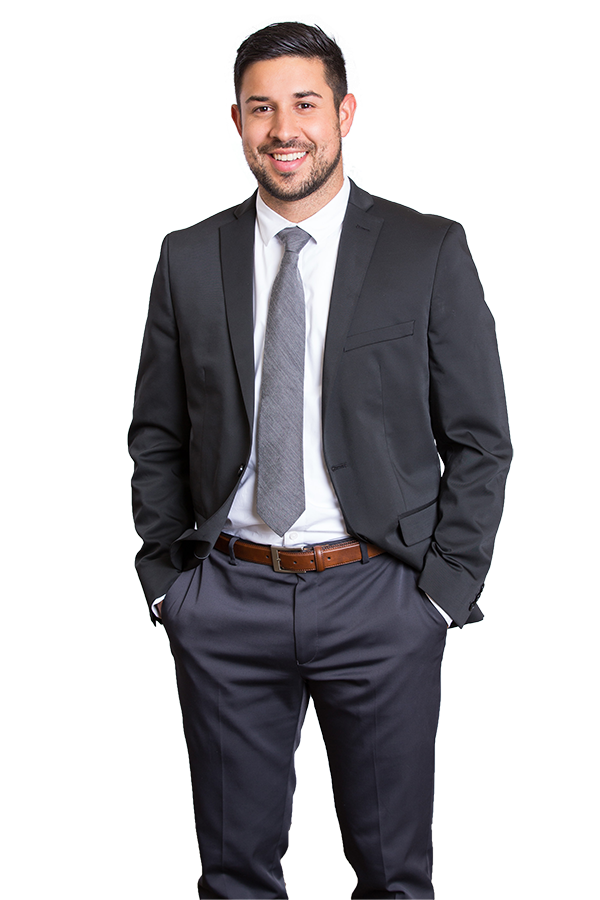