Monique Lee became aware of injustices in the world while growing up in Baltimore City. But it was a middle school teacher’s comments about Monique’s passion for helping others that pushed her to pursue a career in law.

Monique’s proudest accomplishment as an attorney was when she received a favorable result for a client in a major Social Security disability case early on in her career. The case required years of persistence on her part. It went all the way to Federal Court and was even featured in the Baltimore Sun.

A Baltimore native, Monique is a die-hard sports fan and loves the Baltimore Orioles, but she also cheers on the Miami Heat and the Dallas Cowboys. 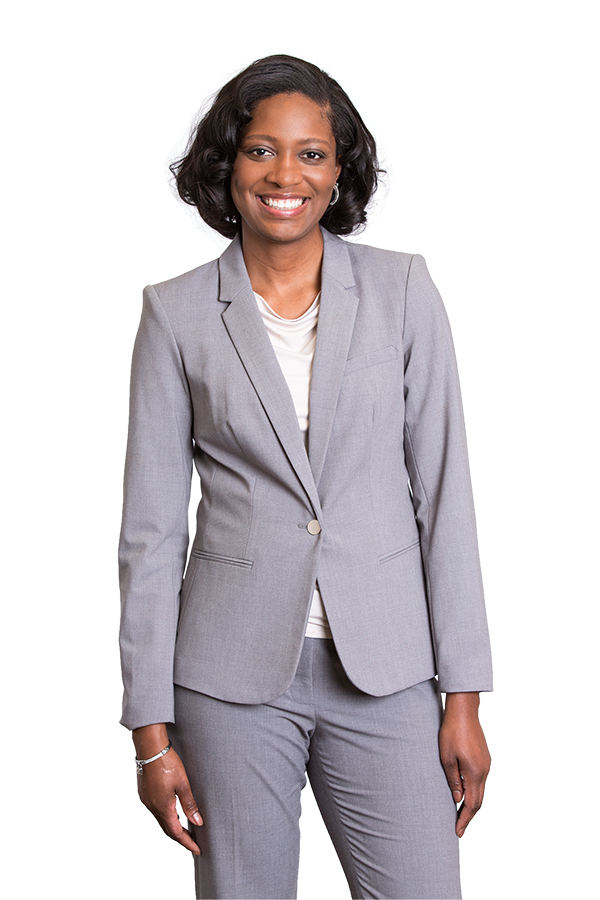