Michael is dedicated to his career because his daily actions help people and play a role in shaping society.

Michael believes a personal injury lawyer’s role is to ensure those wrongfully injured have an opportunity to seek justice. One of his proudest moments as an attorney occurred while representing a client with a premises liability case. Michael was able to show acts and omissions taken by the defendant were not immune from suit, though previously thought to be, which helped propel the case forward.

Michael stays active by running, cycling, hiking and participating in triathlons. He cheers on all teams New York: Giants, Rangers and Yankees. Michael also enjoys going to microbreweries and spending time with his dog, Runner, and his cat, Catzilla. 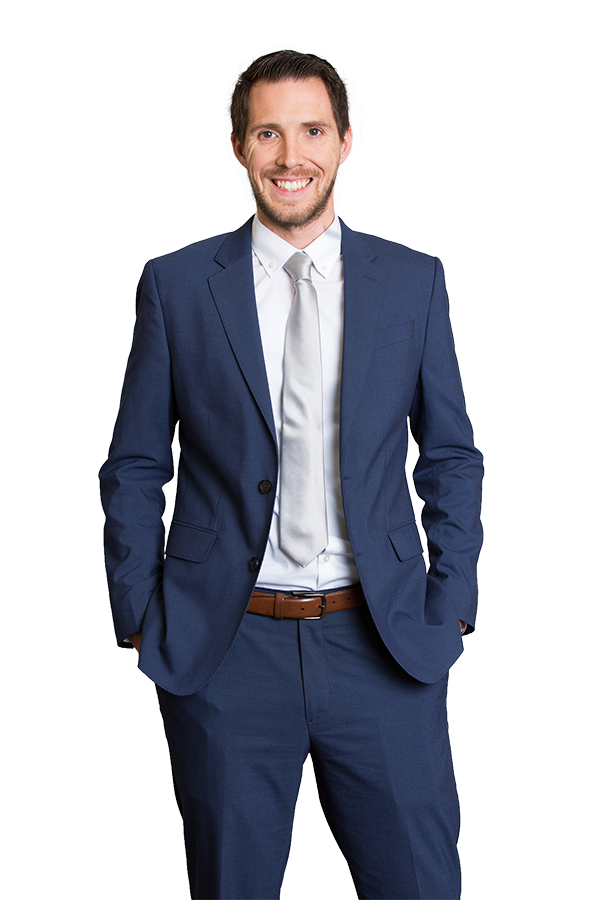