Raised in an economically diverse area of Baltimore, David Snyder says his friendships and experiences with people whose lives were different from his own showed him that the legal system isn’t always fair for everyone. He chose to become an attorney to battle for justice for clients from all backgrounds.

As an attorney, David believes that everyone deserves the best legal representation possible, including injured workers, who are often at major disadvantages when going up against big insurance companies. His proudest moment as a lawyer was when he won a case at the District of Columbia Court of Appeals that serves as presidential authority to allow David and his colleagues to fight for full compensation for their clients even when they have a subsequent injury.

In his free time, David enjoys being outdoors, playing sports, swimming, camping and hiking. He cheers on the Johns Hopkins lacrosse team, the Baltimore Orioles and the Baltimore Ravens, and he enjoys spending time with his wife, Jamie; his son, Aiden; and his beagle, Buck. 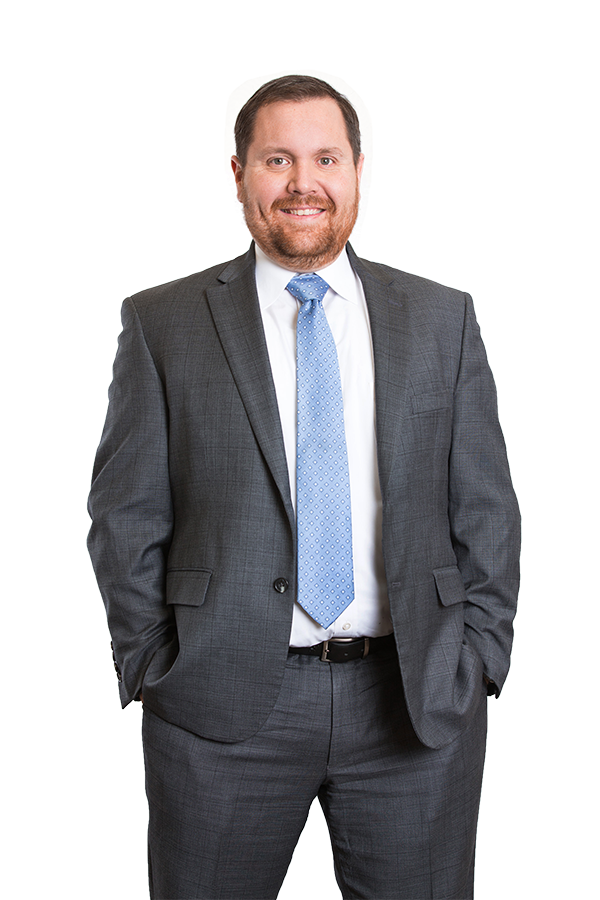