Please watch this video from Benjamin Boscolo, Owner & Chief Executive Officer as he shares an updated message regarding our enhanced safety measures related to COVID-19. 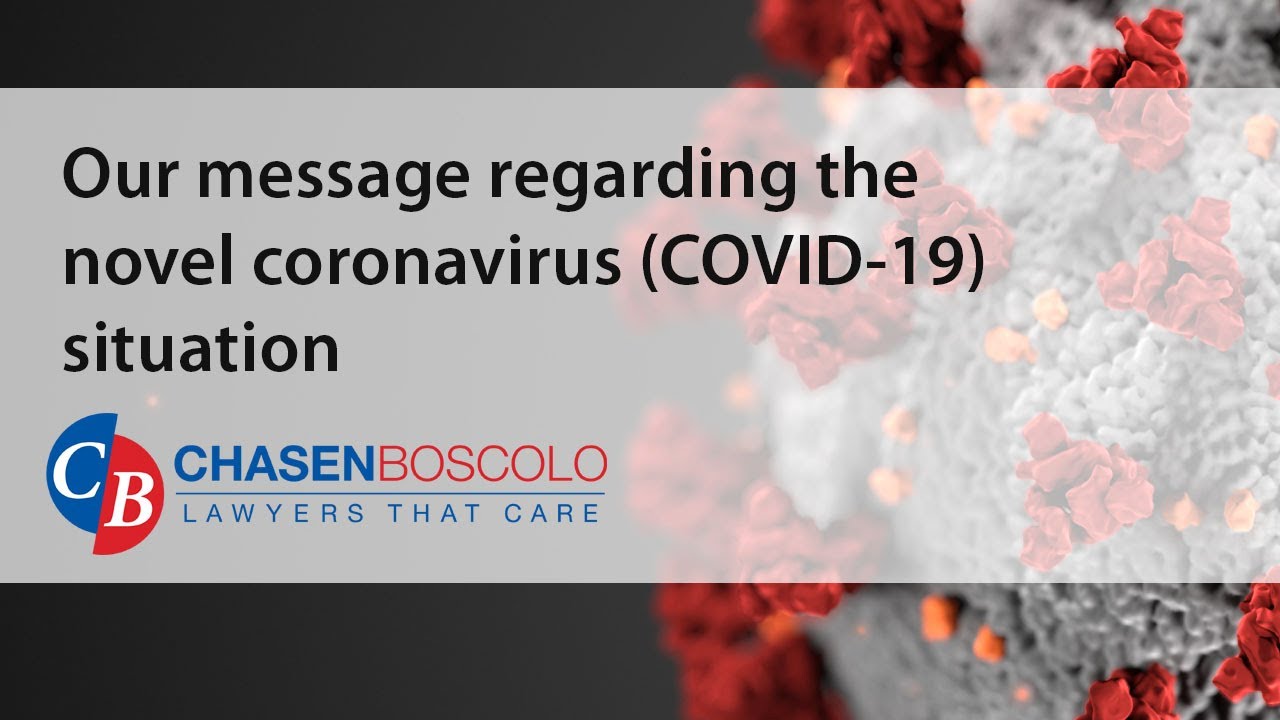 Born and raised in Baltimore, Melody Haynes started her career as a high school teacher in Baltimore City Public Schools. Her students’ experiences with injustice, coupled with their faith and encouragement, caused her to shift gears and pursue a career in law.

Melody earned a bachelor’s degree in English from Oakwood University and went on to earn a master’s degree in education from Morgan State University. In 2007, she earned her Juris Doctor with a concentration in public and governmental service from the University of Baltimore School of Law.

As an attorney, Melody has represented more than 20,000 clients. She served as an assistant public defender for Baltimore City and Prince George’s County. Over the course of her career, she’s received a “not guilty” verdict after less than 20 minutes of jury deliberation, freed a client who was wrongfully imprisoned as a result of a stolen identity and settled a multimillion dollar case over a controversy that spanned several decades. The most rewarding part of her job is the ability to provide relief to those in need.

When she’s not working, Melody enjoys spending time with her husband, daughter and Rottweiler. You can also find her trying new foods, traveling, supporting the arts and serving at her church. 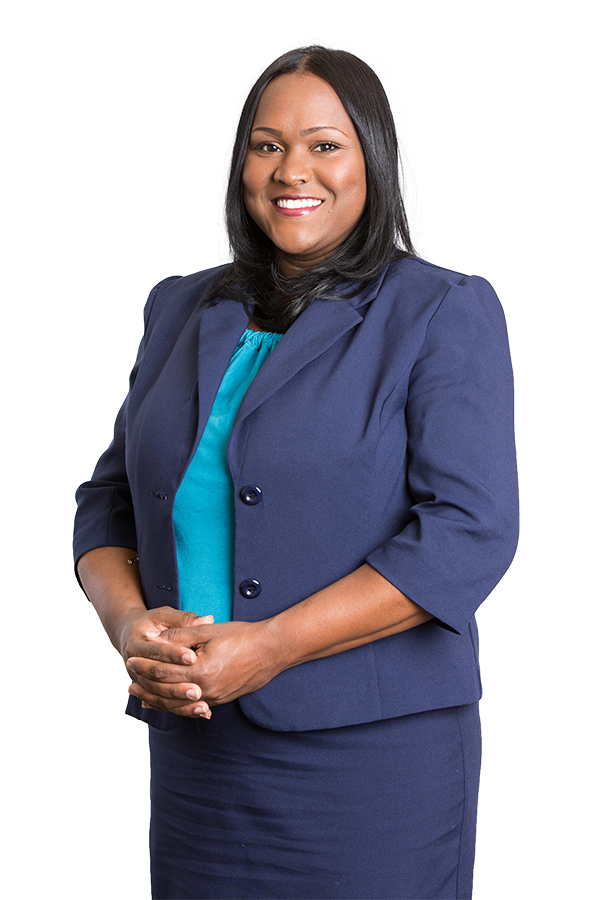